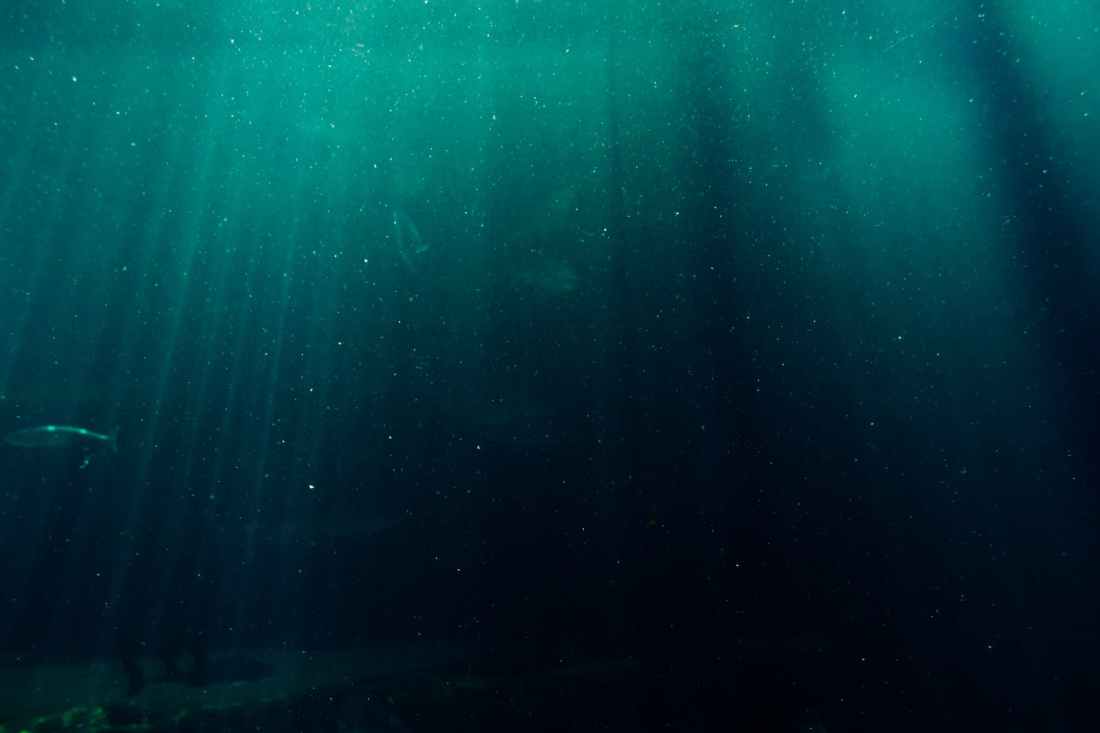 I did a silly thing. Lived a little fantasy. I’m already feeling my ears go warm as I write about it.

Background: I am an independent single woman, I have taken thirty turns around our sun. This year has been all the more challenging being single, but I haven’t yet gone into the throes of “woe is me”. Neither am I keen on sending “haha-but-actually” memes to friends about why all the good men are gone. For that matter, I’m never keen on receiving them either. I like my company. For as long as I’m not in a committed relationship, I will continue to enjoy my own company. I mean, the inside of my head is a mad world in itself – I rarely lack entertainment. I’m also learning to love myself after many years of too much self-hate, and that exercise is best undertaken solo. Yes, I want to be married someday – but I’m not pining for it with urgency. What can I say, I’m just really not. \_O_/

And all the same..last evening, while watching ‘Virgin River’ on Netflix, I found myself fiddling with the only ring I wear – a silver ring with seven small orbs, on my middle finger. And without much thinking, I absent-mindedly slipped it off and onto my ring finger, just to see what it would feel like. And then I realised – some part of my mind was vaguely curious to see what it would feel like if, well, someone “put a ring on it”. I was surprised, and almost embarrassed despite having an audience of ..none. Tonight, again, did the same thing with the same amount of awareness. Realising after the fact that – maybe some part of me was not as comfortable being proudly single and independent?

I felt a tinge of sheepishness – such a childish thing to do. To play “married”. And yet, I flexed my fingers, just to see if a band looked (or felt) out of place on my normally bare ring finger. No, I decided, it did not. I almost felt more mature, more grown up for a second – like the real adult I always suspect I am not. Like I could feel societal approval warming my face already, the phantom applause from my liberal-but-conventional Indian family almost reaching my ears. And then – I had a thought: this looks the hand of a woman who could be a responsible mom. My ears started tingling with embarrassment again, for my silly childish fantasy and how ridiculous it was sounding with every second. I slipped the ring off and back on my middle finger where it belonged, shook my head and with it went that false miniscule increase in maturity, and woman-ness and whatever else. And yet, here I am – writing about this uncomfortable daydream. So it can’t have meant nothing to me.

Like I said – I’m Indian. My very Indian family doesn’t know what to make of a woman who is “thirty and single”. Much less one who calls herself a girl, is quite comfortable having adventures without a mister, and doesn’t seem outwardly perturbed at the lack of one in her life. They see me as approaching the end of my shelf life, as they know it – as my grandma says, even if I don’t look it. Why thank you, Amma. They think I’m painfully obtuse to this fact of nature, and don’t understand why I wouldn’t be panicking already. After all I’m down to my last two eggs. Why should I keep-calm-and-carry-on like I seem to be.

In front of them, I scoff. I play it cool. I’m relaxed, I joke, I tell them: “all in good time”. I believe it too. All in good time. When I’m alone, I believe it. I tell myself – all in good time. I didn’t ask for a schedule conflict with The Great Pandemic of 2020 when I thought I planned The Great Dating Season of 2020 for the same window. If the Universe decided this is not the time, I’m sure it will send wind in my sails (and the right men with it) in good time too.

But sometimes, when I’m alone, and my guard is falling, and my spirits don’t feel as optimistic and full of sunshine – my family’s voices echo in my head. It is more common now that I’m back home, and have weaker defences to their nagging. I also have to reluctantly admit sometimes, the challenges brought by this year would be so much more bearable with the comfort of a man-friend by my side. On vulnerable nights like this, I wonder:

Could they be right? What if I really am edging towards a cliff after which no one will want me? What if I never do find love? What if Ma is right – and I will become so rigid that I could not adjust to another human’s contours and experiences at all? What if I’m destined to spend the rest of my life more independent than I want to be?

Those evenings and nights deepen the fine lines that are starting to show on my forehead. No amount of moringa oil or anti-aging serum seems to wipe them away. I bet a dozen of my greys are basically these thoughts in hair form too.

So for a moment, I guess the little girl in me gave in to that guarded fantasy – of trying on a different life for size. With the slip of a ring. For a few minutes, I let myself be that woman that my family, our society, all the meddling aunties and uncles want me to be. And then with a shake of my head, I’m back to being the girl who bought this ring from a suntanned, kind-smiling Portuguese artisan on the streets of Sintra, and chose to wear it as a reminder of magic the seven orbs hold for her and the Universe. A deep breath and on we go.